Since we're not clones of each other, we thought we'd say something brief about each of us as individuals: 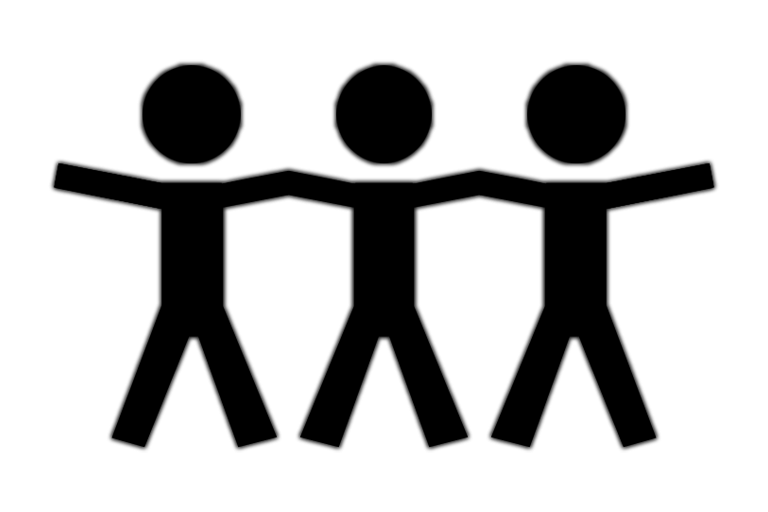 Phillip is a builder and a problem-solver who likes to work on things obsessively, but derives most of his happiness from spending quality time with friends and family. He hopes his work will strongly benefit society, and especially enjoys highly technical problems.

Kumail is just a human being trying to figure out what he should be doing in this world. He’s pretty good at bending computers to do what he wants. A swiss-army-knife of software.

Cyrus’ background is in hardware prototyping and robotics. He’s most happy when he’s working on something interesting alongside the people he loves. He also listens to a lot of electronic music and likes eating Oreos.